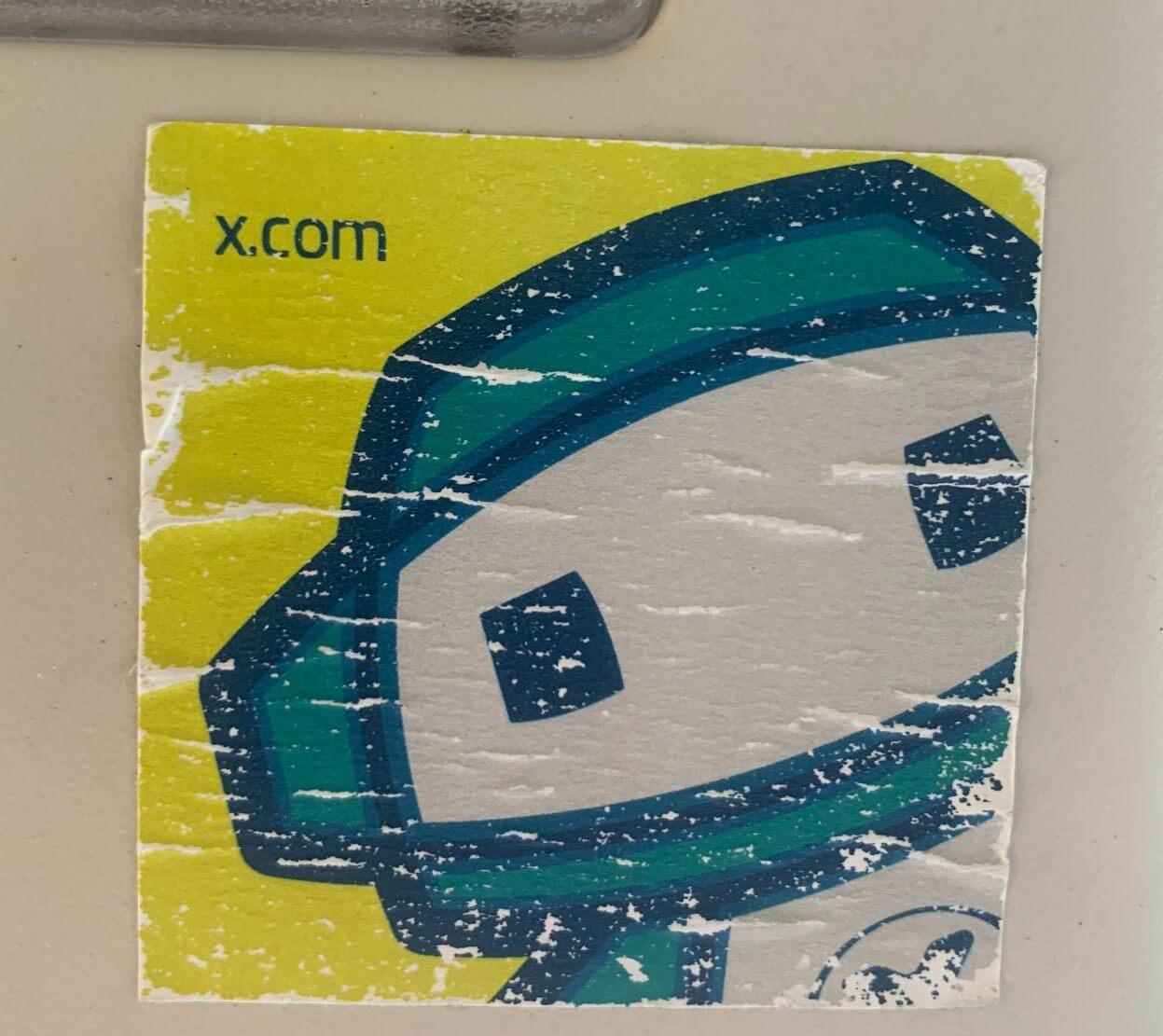 I've had my current vehicle for almost 11 years now. Back in 2011, I attended the Magento Innovate conference where they handed out these x.com stickers at the Alumni tables (for people that had been to previous Magento events). I stuck it to my driver's side sun visor in 2011 and it's still hanging around.

The hallway outside of the various sessions.

There were a surprisingly large amount of developers at this conference.

Packed house for the keynote speakers.

The definite high point of the whole event for me was the programming class taught by Vinai Kopp and Ben Marks!

In a lot of ways, I enjoyed Magento Innovate 2011 much more than the more recent Vegas-based Magento Imagine events. Make no mistake, Magento knows how to put together a conference! I've been to two Magento Imagine events in Vegas and I have to say that they are truly exceptional. However, from a developer standpoint, I thought Magento Innovate offered more directly to developers. It was a place to learn and was the introduction of the Magento U certifications. Good times.

Since I was in San Francisco, I took a 2 mile walk from my hotel down to Linden Labs, the creators of SecondLife! I have been a member since 2007 and really enjoy that environment and working in LSL whenever time permits, which hasn't been all that much lately.

This friendly person was unlocking the door so I told him how much I liked SecondLife. Turns out he was a Linden! A Linden is one of SecondLife's in-world administrators. It was a real pleasure chatting with him and he was kind enough to take my picture in front of the sign.

Standing in front of SecondLife World HQ in San Francisco.