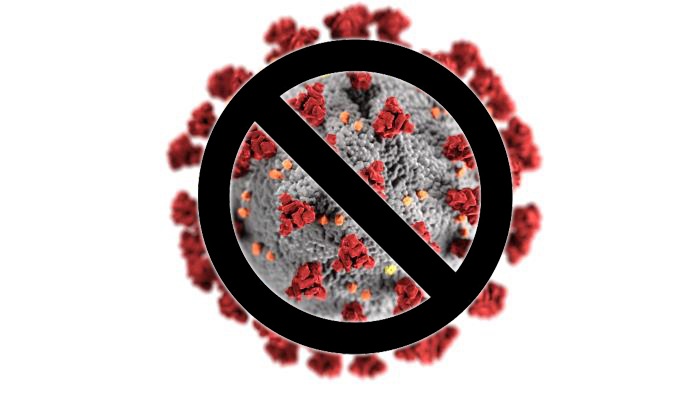 I received the Johnson & Johnson vaccine this morning!

I was injected with the Johnson & Johnson vaccine this morning. 8 hours later and I'm not experiencing any side effects yet. I don't get the sore arm that some people report with flu shots so I'm curious to see if it happens with this one tomorrow.

I woke up with a slightly sore arm and a stomach cramp but that's it. So far, I am having no side effects from yesterday's shot except some fatigue.

My arm is still slightly sore but barely noticeable today. No other symptoms or fatigue.

I feel completely back to normal now. The injection site is still sore if I touch it but not when using my arm. Overall, I've had very mild side effects from the vaccine. My experience has been the same as the majority of what I've seen others describe on YouTube.

11AM: Received the Johnson and Johnson vaccine shot in my left arm. Getting the shot itself was more painful than getting a flu shot for me but it still wasn't enough pain to react to it at all. It was over with in 2 seconds.

5PM: Started feeling a little sleepy and was very hungry.

10PM: Usually asleep by this time but couldn't get comfortable. Still hungry even after eating.

5AM: Woke up at my usual time with a really bad stomach cramp, like a stabbing gas pain. It lasted for about 2-3 hours on and off then was gone.

9AM: Feeling tired and sluggish. Head is foggy like I can't concentrate. Decided to stop trying and watched YouTube videos and played Valheim with the wife. She has been experiencing the exact same fatigue symptoms that I am except she is also running a low-grade fever (99.1).

9PM: I had small naps on and off throughout the day. Started feeling better about an hour ago. Still tired and kind of sore all over.

5AM: Woke up feeling completely normal. No foggy head and only slight soreness in my injection arm. Only noticeable if I touch the injection area.

3PM: At the time of writing this, I feel 100% normal like I never had the shot. Slight soreness in my injection arm is the only reminder that I received the vaccine.

Total time for me from getting the shot to feeling normal: approximately 50 hours.

8PM: My arm is still a bit sore but I worked today with no foggy head or other problems. I went for a walk outside and it was a completely normal day. When I got up this morning the news announced that they were "pausing" all Johnson & Johnson vaccines until the blood clots (extremely rare) and other reported reactions have been investigated.

Update: April 19, 2021 - Not feeling great this morning. Feels like left over residual bad feeling from the vaccine shot. It's been 8 days but I guess I'm still run down a bit. I felt great a few days after getting the shot but I think this up and down thing is expected. It does feel like the tail-end of it though.

I know it can seem scary with all of the news stories but please don't let it stop you from getting the Covid-19 vaccine. My personal experience with this has been very mild and mostly uneventful, which I believe is the norm for most people.