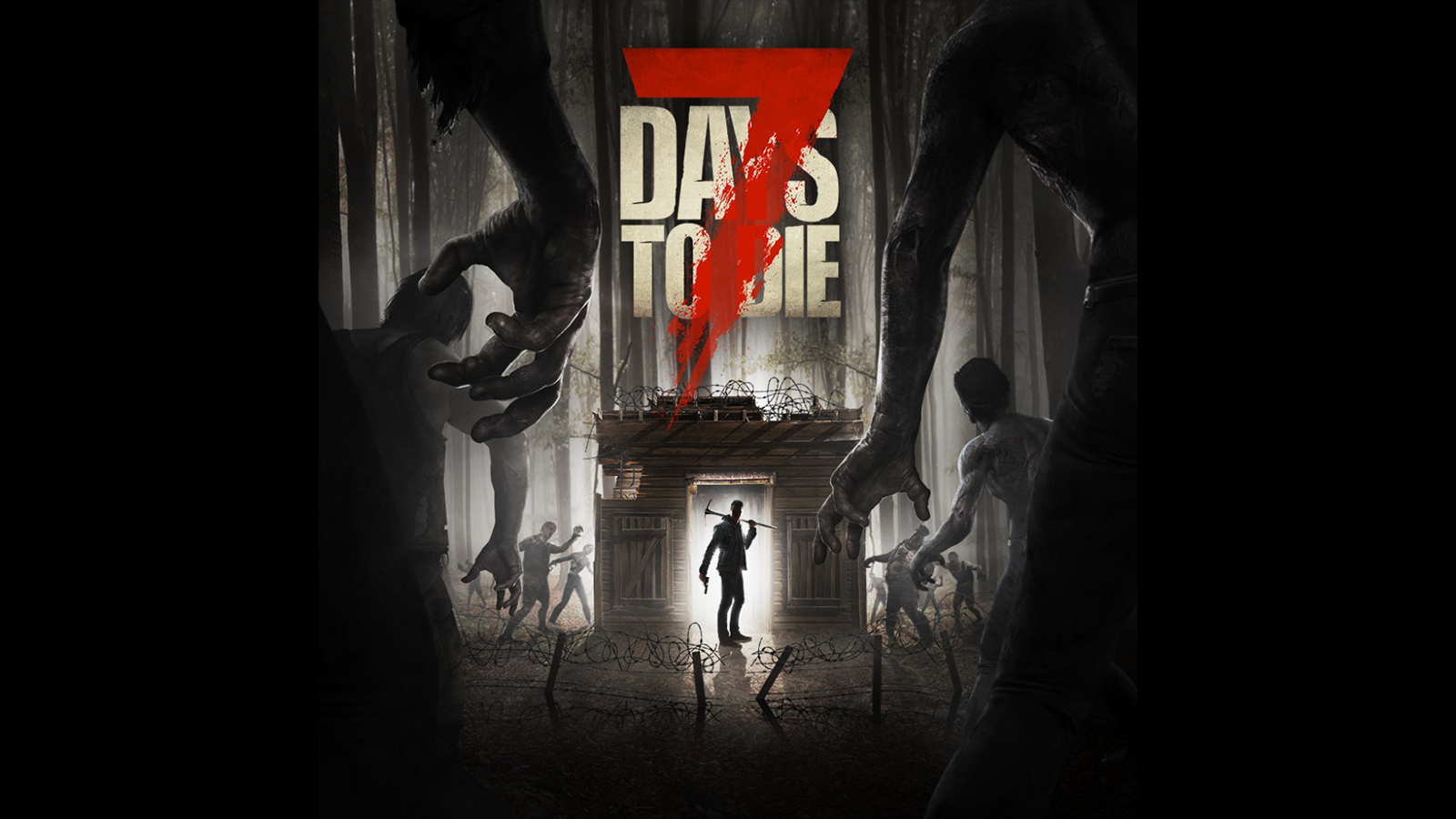 7 Days to Die is a voxel-based, tower defense, bash 'em, shoot 'em zombie game by The Fun Pimps. Is it the most-polished game you'll ever play? Nope. Is it the most fun? Possibly...

I have close to 2,000 hours in it so far. I'm not a "gamer" in that I don't play a lot of these games, which is evident by the sheer number of times that I die. Since I'm not great at it, I've become a professional bag-retriever and grass-puncher. I never played Minecraft prior to playing 7 Days so I had no experience with voxel-based games. My wife was looking for some good couch co-op games for us to play together when she found this one. We started out playing on the PS4 in split-screen. I spent the first several weeks hiding from zombies and avoiding the vicious zombie horde that shows up every 7 days. Fast-forward 2,000 hours, several versions, and a switch to the PC version and I still die a lot, but it's a lot of fun!

I'd wager that this game isn't for everyone. I'm pretty sure most people start out hating it, but eventually end up like my wife and I watching Youtube streams and discussing new defense strategies over dinner.

We started with the version "Alpha 15" on the PS4. We're currently playing "Alpha 19" on the PC. The improvements in game play over the past couple of years has been amazing. A new Alpha release has become a holiday for us. We plan an entire weekend around the latest release (and sometimes over a small patch release). Console development stopped a few years back around Alpha 15 so if you're playing on a PS4 you are really missing out on the new features and bugfixes. You will also not be able to play the many mods like "War3zUK" and "Darkness Falls" that change up the gameplay and introduce new weapons and zombies.

At the end of a work day, bashing and shooting zombies is oddly relaxing and cathartic. Trying to survive in the apocalypse (you have to eat, drink, avoid disease, and gather resources) while fighting intelligent zombies that can destroy the building you're hiding in makes for hours upon hours of action-packed fun! You can play solo, on a server with strangers, or in a private game with your friends and family.

I can't remember who said it, but on one of the streams that we watch someone said "7 Days to Die isn't really a game, it's more like a hobby." I have to agree with this assessment.

If you're looking for something different to play and haven't given 7 Days a chance, then maybe it's time! I recommend the PC version over PS4 simply because the PC version is the only one receiving updates. It frequently goes on sale so keep an eye out!

Buy it on Steam: https://store.steampowered.com...