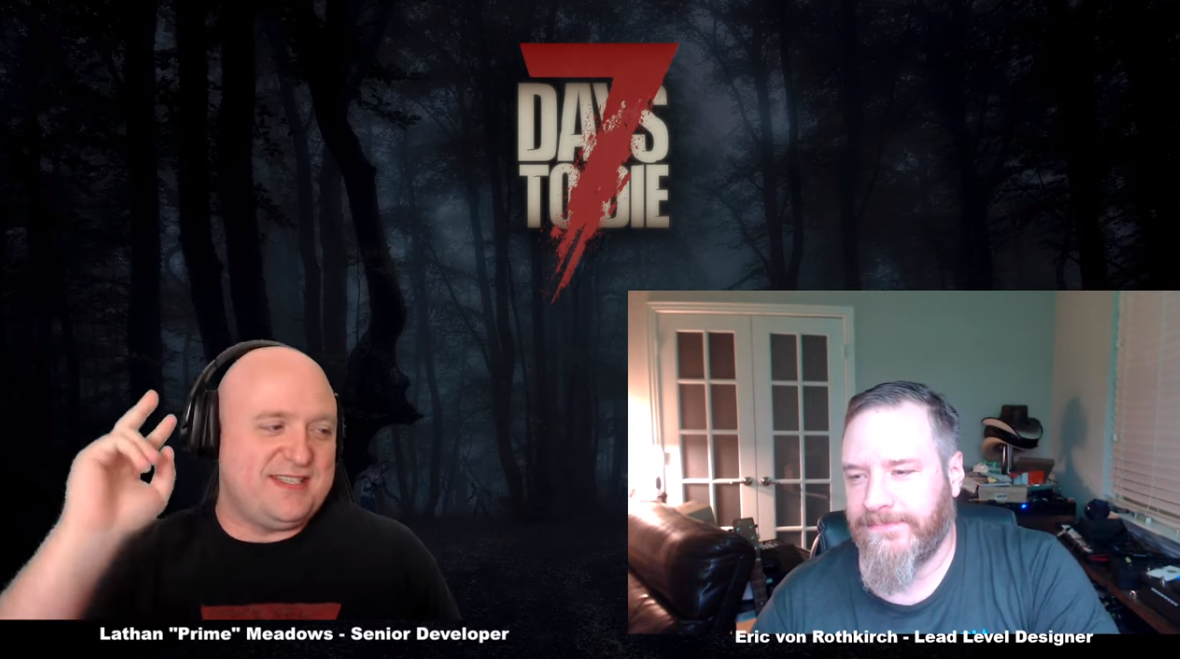 Welcome to the Alpha 20 Dev Diary. Here we will discuss upcoming features for Alpha 20.

RELEASE TARGET: "A20 Experimental released by Halloween (October 31, 2021) as long as no problems cause a delay" -- Rick Huenink CEO